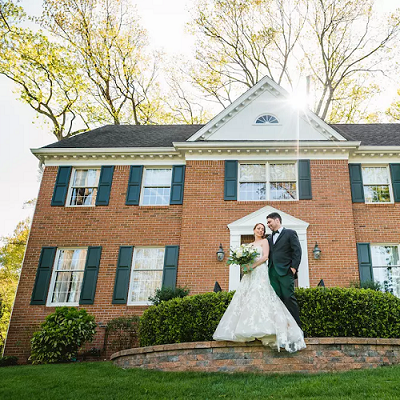 [Blind Gossip] When you sign up a couple of experienced and famous actors for a project, you would think that you’ve got a recipe for success.

Rather than trying to force the situation, sometimes it’s wiser to just face up to the fact that one or the other has to go.

Because there are egos and contracts and public relations involved, the explanation for the departure is usually fairly unremarkable.

If “scheduling conflict” doesn’t work, you can always cite “creative differences” as the reason for the departure.

However, we don’t know if “creative differences” is a strong enough term to describe what happened here.

This one goes way beyond simple creative differences.

In this case, [the first actor] wanted to infuse race and politics and social justice issues and graphic sex into everything.

[The second actor] was not down with that. [They are] very progressive but said it was overkill and distracting and ruined the original premise.

[First actor] didn’t want to tone it down at all.

They fought about it for months.

[Second actor] kept arguing that the success of the original production was due in large part to the chemistry of [the actors] and solid action sequences, not because it was some f*cking wokefest p*rnfest.

After a lot of fighting they decided it would just be better to part ways. Neither of them is happy with the other one.

While we understand people wanting to put their own creative stamp on a remake, it sounds like these changes were shifting the production into something unrecognizable.

If you’re going to do that, why even use the title?

[Optional] Do you think this production will be a hit?