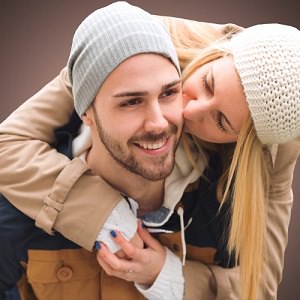 [Blind Gossip] Is this young actress really back together with her handsome actor ex-boyfriend?

Well, they were never a real couple to start with (I think you know why) so this is just more of that. But, yeah, he likes the publicity and he can handle her crazy, so he’ll hang with her for a while.  He knows she is just using him so that it doesn’t look like she got rejected by [that reality star], but that’s fine, because he’s using her, too, because she is even more famous now than when they dated before. She’ll help him get a few hundred thou more followers on social media.

Similar: She Is Psycho

[Optional] Where do you think she will be five years from now?