[Blind Gossip] This actor got his start as a child actor in a major franchise.

Since then, he has managed to successfully take on more mature roles and has really proven himself as a serious adult actor.

A couple of years ago, he recognized that he had a problem with alcohol and checked himself into rehab before he did something really stupid.

He was clean for a few years but fell off the wagon recently.

When he’s drunk he likes to start arguments and pick fights.

Given his size, it’s almost amusing that doing a couple of shots turns him into a tough guy who likes to throw around the F word and throw a few punches.

He is currently very busy with multiple projects. We don’t know how he is going to get back on track with his sobriety without causing some major delays in production, but we hope he does so before he gets himself into more serious trouble. Daniel Radcliffe went into treatment for alcohol dependency in 2010, admitting later that he had often filmed Harry Potter while drunk.

He emerged sober and continued working but the road to recovery was not smooth.

He started drinking again in 2012. He capped off the year by getting thrown out of a bar for getting into a Jagermeister-fueled fight with a DJ over the songs that were being played. 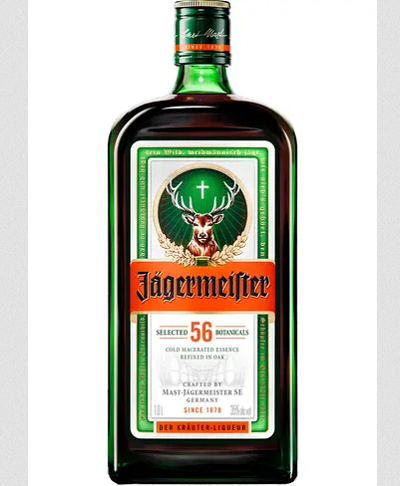 This happened in mid-December in a bar in New York.

Punches were thrown, but no one was hurt, and the incident was kept rather quiet. Fortunately, the incident did push Radcliffe back into recovery again.

Before you get too judgmental, it might help to know that the relapse rate among addicts is very, very high. Some say it’s as high as 90% within four years.

The important thing is that Daniel stumbled a bit but got back into recovery.

He’s going to need his strength. He has Kill Your Darlings coming out this year, he has The F Word and Horns in production, and he has two projects in development, including the Frankenstein project (where he is slated to play Igor). The guy is busy.

Daniel Radcliffe is only 23 years old, and he has been a star since he was 11. We wish him well in his recovery!