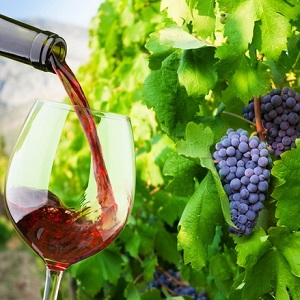 [Blind Gossip] After you pick your chin up off the floor, you are definitely going to want to share this story with your friends!

This very famous actress starred on a long-running and very popular TV series but is now considered a movie star. She is pretty and well-liked and has a lot of friends in the business.

She spent a couple of days this week in a small town in Northern California.

She has been in the news lately under stressful circumstances, so locals assumed that she was simply there for a quiet little getaway involving spa treatments. 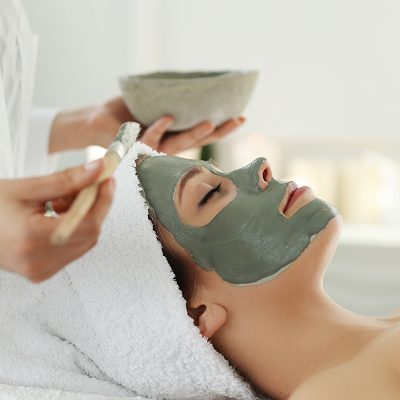 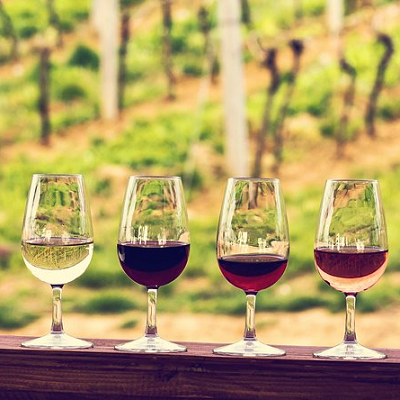 Then she was spotted with a man.

No, not the one she is now divorcing.

Her first ex husband. The handsome male movie star who is going through a divorce of his own.

We do not know if they met up for personal reasons or for business reasons… but it is fun to speculate, right? 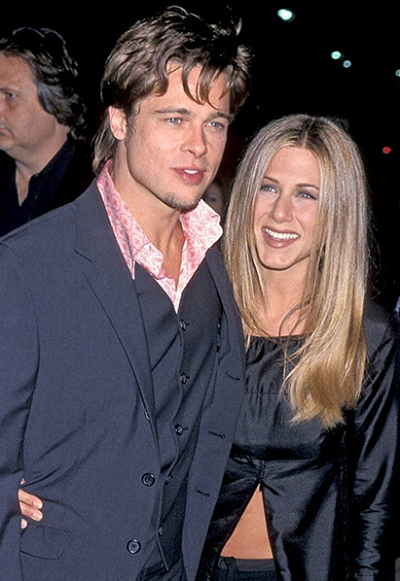 Did you watch the SAG Awards last night?

The big buzz this morning was all about Jennifer Aniston and Brad Pitt! 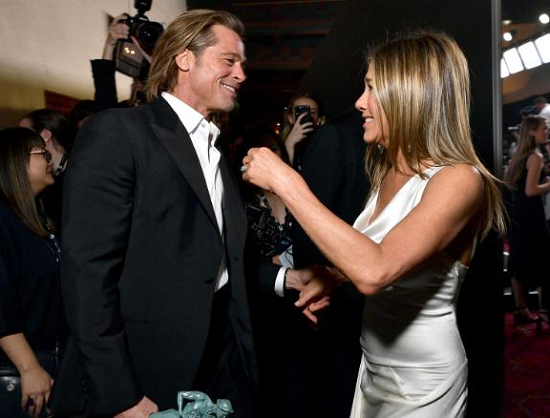 At one point, they were both backstage. Brad grabbed Jen’s arm and refused to let her go!

Have they suddenly struck up a friendship?

Yes, they are friends… but not suddenly.

Two years ago, your friends at Blind Gossip told you that the pair actually had a cozy little reunion in Napa Valley!

They were strolling around and had dinner as part of a foursome, so we honestly don’t know if it was a business meetup or a romantic one.

The important thing to note is that Aniston and Pitt have definitely been in contact for the past couple of years and seem to have a very amicable relationship.

Jennifer and Brad were quite the golden couple back in the day, weren’t they? This photo was taken around 2000. 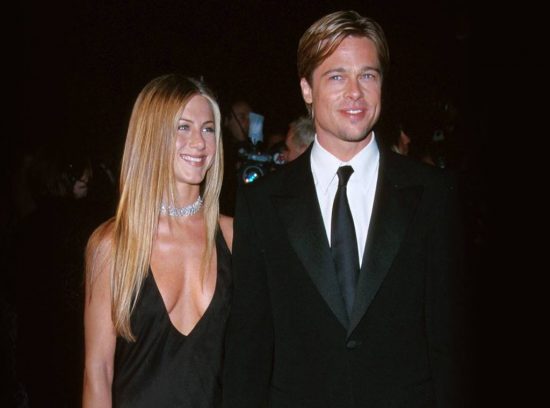 Both of them fared well at The SAG Awards.

Jennifer won Outstanding Performance by a Female Actor in a Drama Series for her role in The Morning Show. 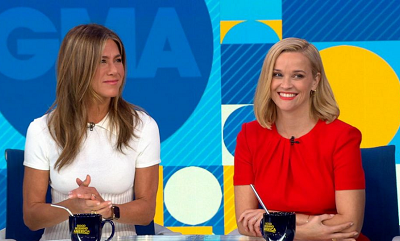 Brad Pitt won Outstanding Performance by a Male Actor in a Supporting Role for his work in Once Upon a Time…in Hollywood. 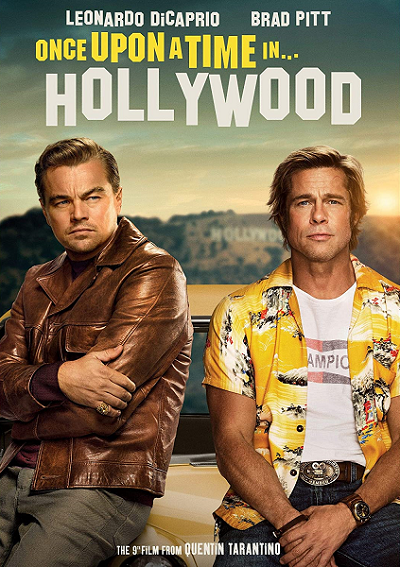 Of course, fans were more interested in their personal interaction.

These two have a long and rich personal history.

Brad Pitt had an affair with Angelina Jolie when they were filming Mr. and Mrs. Smith together.

Remember those cringey family photos that Pitt and Jolie did for W magazine to promote Mr. and Mrs. Smith? 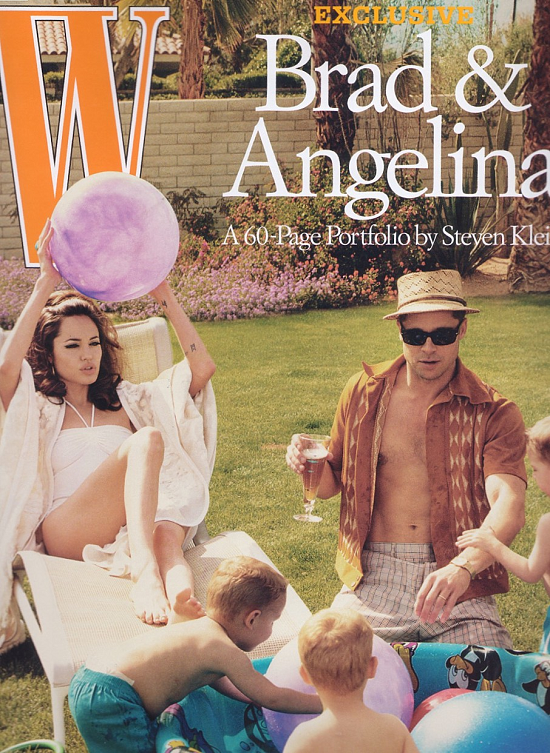 Pitt went on to marry Angelina Jolie in 2014. 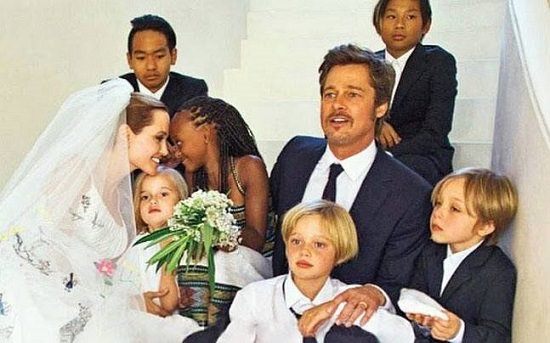 During their relationship, Jolie made it clear that interaction with Aniston was strictly verboten.

Brangelina split up in 2016 and are still battling it out over custody issues of their six children.

Jennifer Aniston was married to actor Justin Theroux from 2015-2107, but they are now divorced, too. 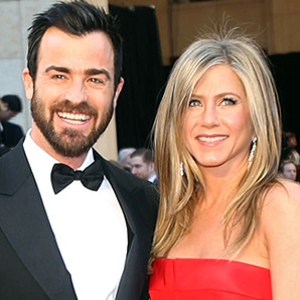 So… both Brad Pitt and Jennifer Aniston are currently single.

And… neither one is dating anyone else exclusively.

Is it time for a love rematch?

While the notion is a romantic one, you have to remember that a lot of water has passed under that bridge. After all, their original romantic relationship was fifteen years, six kids, and several plastic surgeries ago!

Without the constraints of Angelina on him, though, it will be interesting to see what Pitt does and how Aniston reacts.

Congratulations to SaraKat for being first with the correct response!

Good for you if you caught the Mr. and Mrs. and Friends clues!