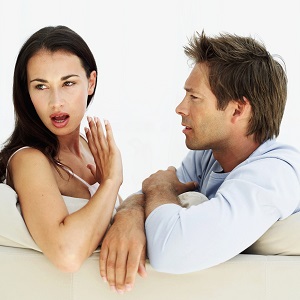 [Blind Gossip] This lead actor was at a party in a large foreign city a week or so ago.

He was introduced to a singer from the Middle East. Beautiful woman. In fact, she was on People’s Fifty Most Beautiful Women list a few years ago.

He is a single, famous, rich movie movie star who gets paid tens of million of dollars for each film and has an interest in music. She is single, beautiful and talented and has a successful music career.

This should have been a match made in heaven, right?

He was following her around and trying to cozy up to her, but she kept walking away! No matter what moves he made, she just wasn’t interested.

[Optional] Why do you think she walked away from him?