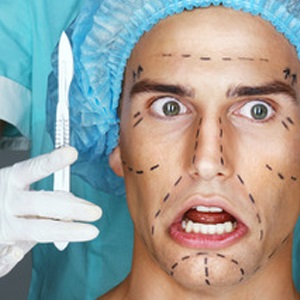 [Blind Gossip] When this famous singer was still alive, his odd personal life and his plastic surgeries generated as much discussion as his music.

At a recent family gathering, all the buzz was about one of his children following in his footsteps.

[His son] got his nose done because he always hated that it was so round and wide. He is happy he got it done because everyone is now telling him he looks more like [his dad].

Well, if his eventual goal is his father’s very unique nose, let’s hope he stops before he gets all the way there!

[Optional] Why do you think the father got so much plastic surgery during his life?