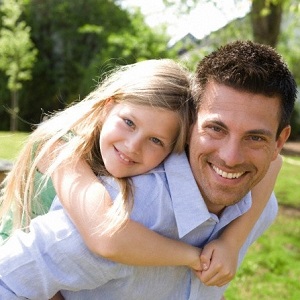 [Blind Gossip] This funny guy is not just a talented performer. He is a powerful voice in the entertainment industry and the creator of more than one successful TV show.

He has a new girlfriend. They will say that they are “just friends”… but the two were spotted canoodling at a concert and at a jazz club in the past couple of weeks!

What makes this interesting?

First, he is approximately twice her age. Although she is legal, he is old enough to be her Dad!

Second, she is his employee.

She is the young actress who costars with him on his new TV show!

It will be interesting to see if their relationship spills over to the set… or if they are able to keep some professional space between them!

[Optional] Cool to date his employee? 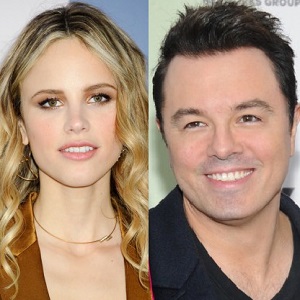 Your friends at Blind Gossip told you in early September of 2017 that the two were more than just coworkers and had been spotted out on several dates.

One of our sources spotted them together at a concert at The Hollywood Bowl, and another saw them canoodling at the Vibrato Grill & Jazz in Los Angeles.

Just call him the family guy!

RadarOnline.com has learned exclusively 44-year-old Seth MacFarlane is dating his much younger co-star Halston Sage, 25 — and her grandmother can’t wait to meet him!

“I don’t think there is anything wrong with them dating,” Helen Schrage confirms to Radar.

“Everyone seems to be okay with whatever she is doing.”

The funny Family Guy creator and the blonde, who’s nearly 20 years his junior, star together in the dark comedy Star Trek prequel The Orville.

While the twosome have kept a low profile about their budding romance, they were snapped heading to Sushi Park in West Hollywood, Calif., in February.

Despite the double-decade age gap, Halston’s grandmother says years has nothing to do with true love.

“If she is happy, we are happy,” she said, adding that when she heard the news she asked her son, Halton’s father, who said the actors are “good friends.”

“Age sometimes doesn’t matter. They are the ones to decide if someone is too old.

“Maybe she needs that feeling of fatherhood,” she joked. “I don’t think so because it’s a close family.”

“I have not [met him] because he is in New York and she is there most of the time,” she continued.

Grandma says that she hasn’t met MacFarlane in the past year because they are in New York.

By the way, Halston Sage’s real last name is Schrage, just like Grandma’s.

Seth MacFarlane is the creator and Executive Producer and star of The Orville, he is twenty years older than Halston Sage, and he is her boss. In the #metoo era, this could raise a few eyebrows.

Did you catch all the clues? We gave you plenty of them!

“Funny guy” and “Dad” = Family Guy and American Dad, two of MacFarlane’s other shows; “powerful voice” = MacFarlane voices many of the animated characters on his shows; “space” = The Orville is set in space.

Finally, here is a photo of Seth MacFarlane taking his new girlfriend to a concert last year. You can almost hear her saying, “Daddy, which way is the entrance?” 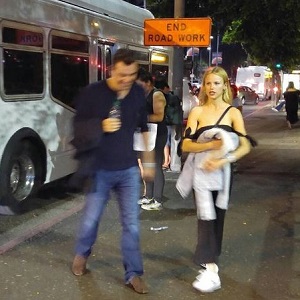 Congratulations to Charlottenc for being first with the correct response! Special kudos to Withatwist and Lazyninja for doing a great job with the clues!