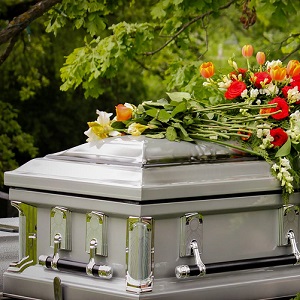 [Blind Gossip] This music producer may have quieted down in his public revelation of long-held “secrets”… but he isn’t shutting up in private!

Here is one more wild claim that he is making!

He says that [male pop legend] is actually still alive and that he faked his own passing so that he could live a private life. He says he has been in contact with him, that he’s ready to make a comeback, and that he’s going to produce his album.

[Optional] Which legend would you like to see surprise the world with their return?