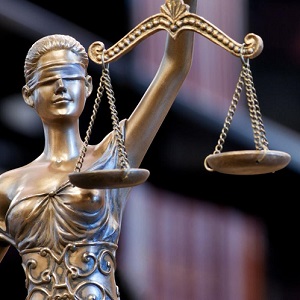 [Blind Gossip] If you are wondering what the heck happened in this high-profile criminal case, we may have some insight!

Apparently, a trade was made.

The person who was responsible for administering justice aspires to a higher political office.

She was told that she would only be supported by [an influential former politician] if she quashed the existing case.

So, what about the crime?

Why did they want her to quash it?

The crime doesn’t fit the narrative of their party and it makes many people in their party look bad. Worst of all, it provides fodder for the opposing political party for the 2020 election.

So if a local crime doesn’t fit a national political narrative, it never happened? Wow.

[Optional] What is your reaction to all this?