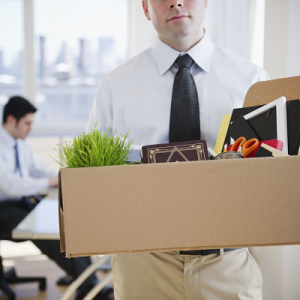 [Blind Gossip]  You already know that this actor will no longer be part of some upcoming projects.

But do you know what was going on behind the scenes?

Here’s what was going on behind the scenes of one movie in which he was slated to star with a famous actress.

After the news broke, it was chaos. [Actress] flat out refused to work with him. Since she is also a producer, there wasn’t much internal debate about it.

He behaved badly. Why not publicly fire him?

While [Actress] loves publicity, firing him would have made bigger headlines and that is not the kind of publicity she wanted. She wanted to distance herself from him as fast as possible.

By the way, she did not speak to him personally.

Even though she was the one who originally talked him into the project, she cut off all contact with him immediately and did not talk to him on his way out.

Again, distance. It was all done through their teams. He was asked to step down and he did. It was the gentle solution for everybody.

From a separate source, we have confirmation that he didn’t walk away empty handed.

He didn’t quit and he didn’t get fired. He was offered a sum of money to walk away and he did. It was the best move for everybody.

[Optional] Right move on her part? What do you think will happen to him?