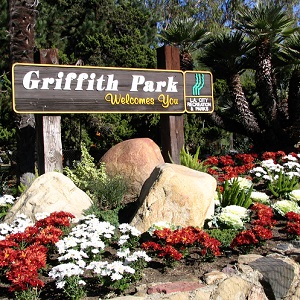 [Blind Gossip] She has a famous last name and is a film actress. He does both TV and films. They were engaged… until she dumped him! He was quite bitter about it.

We happen to know that they were both in Los Angeles in the past week. Then, someone spotted a couple that looked exactly like them together at Griffith Park. They were apparently very cozy.

They were sitting outside on the cafe patio, holding hands and talking for about half an hour.

Given how bad their breakup was, it would be quite surprising if they are back together!