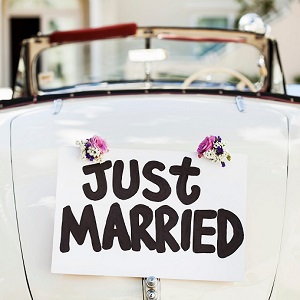 [Blind Gossip] This female singer seems to be very happy in her new relationship!

Maybe she shouldn’t be.

Another female singer – who was raised in the same city – has been talking about the first singer’s husband.

She says that he is a compulsive liar and that she knows that he was cheating on [First Singer] just a couple of months ago.

So, will Second Singer warn First Singer about her new husband?

No, they’re not friends. She figures the marriage will be over in a year anyway. Why get in the middle of that sh*t?

It’s not like they grew up on the same block or have a strong friendship or anything.

More importantly, First Singer has a reputation of starting feuds with other female musicians. It is unlikely that she would be grateful for any info that Second Singer gave her on her new husband!

[Optional] Should Second Singer warn First Singer? Why or why not?