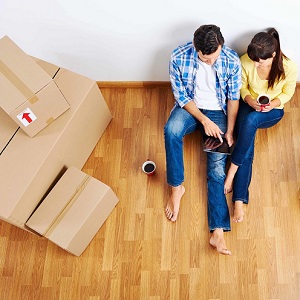 [Blind Gossip] This blind item is about two famous actresses. They used to work together and have been friends for a long time. Both are divorced from other celebrities.

One of the reasons that Blondie’s last marriage failed is because she and her husband wanted to live in two different places. They each wound up living in their preferred city. Far away from each other. While married. Not surprisingly, the marriage fell apart.

Brownie wants to marry her man. She and her man want to live in two different places. They are each currently living in their preferred city. Far away from each other. She thinks they can continue to do that while married.

[Blondie] wants to be supportive of [Brownie], but she is warning her that she needs to get him to move first. She told [Brownie] that she is being naive and that she setting herself up for another divorce if she doesn’t get the house thing settled pronto.

Previous Post: « At Least The Ring Is Really Nice
Next Post: Ordinary Days With The Wife And Kids »