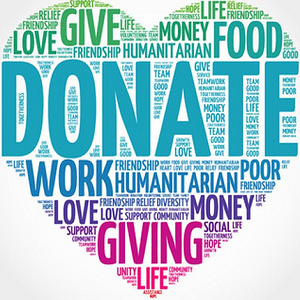 [Blind Gossip] Someone should be asking for receipts from those celebrities who claim they are donating large amounts of money to charity right now.

Because some of them are trying to be a little sneaky about it!

[The Charity] can’t use it anyway and are asking her to write a check instead. No response yet.

In addition to a tax deduction and a public pat on the back for being so “generous”, perhaps she was trying to get a little promotional boost as well?