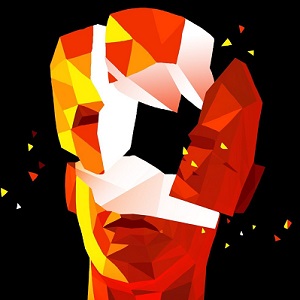 [Blind Gossip] This tall girl girl has bigger ambitions in life than just being a pretty face. That’s why she surrounds herself with celebrities outside the world of fashion and tries to emphasize her intellectual interests.

She has been in a cushy relationship with the same guy for over a year. However, she may be ready to trade up… to a very rich man!

She was asking what the situation is between [Rich Man] and his on-again off-again girlfriend and if he is serious about anyone else. She knows he likes “adventurous” women so her past would not be a problem at all. She is angling for a way to spend time alone with him that isn’t an obvious romantic ploy, like some sort of business project.

If these two wind up together, there would be heads exploding across several spaces, including politics, acting, business, and music!