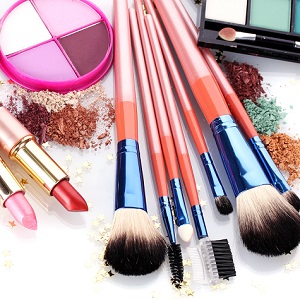 [Mid Day] This telly actor, who had been the lead of popular television show on prime time, broke up with his co-star and also his girlfriend over some unceremonious rumours. The actor quit the daily soap, when he was positioned as the second lead and another actor took over the mantle.

This actor is now touring Indonesia for several new projects, meet-and-greets with fans and more. According to the grapevine, we hear that the actor was caught making out with his make-up man. While he has not come out of the closet as yet, rumours suggest that his stylist tagged along with him on the trip. The duo was caught kissing in his vanity van. A source informs us that his alternate sexuality was one of the reasons for his break-up.

Similar: Messy Hair And No Makeup

[Optional] The one makeup item you can’t live without?