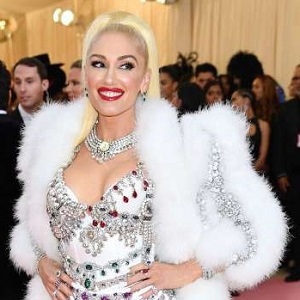 [Blind Gossip] Whether you think the Met Gala is classy or trashy, you really shouldn’t agree to attend… and then ghost the event!

This very famous male celebrity was a no show. His Significant Other went, but he bowed out. While it may not seem like a big deal, we know four things for sure.

If you are a big enough star, Anna Wintour seems to forgive you even if go so far as to publicly trash the event (Hello Gwyneth Paltrow!).

So, despite his bad manners, our male celebrity may get invited to next year’s event.

[Optional] Was this year’s Met Gala classy or trashy?