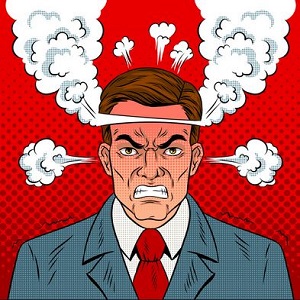 [Blind Gossip] They are a celebrity couple. Or were.

There were three major problems with their relationship.

First of all, there were fidelity problems!

He had more than one affair. She always worried that women were throwing themselves at him, especially aspiring actresses who wanted to work with him.

Second of all, there were money problems! They are rich… but they also spend a huge amount of money.

It got to the point where he would take any role as long as it paid $X amount of dollars. That was the only requirement.

Finally, she was not a fan of his temper.

She privately described him as “an angry little man.” It was never peaceful in their house.

We do not know if he ever got physically punchy with her, but it certainly can’t be fun to live with someone who is so mad all the time!

[Optional] Do you like him both personally and professionally?