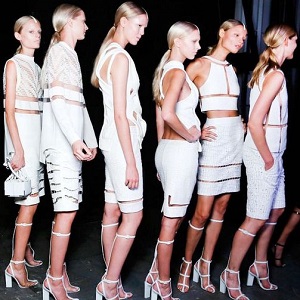 [Blind Gossip] There is a very famous female celebrity who condemned Harvey Weinstein after the stories about him became public.

It was more like she talked… around him. She spoke in general terms about how shocking it was to hear the stories about him, but then skipped to talking more about how terrible it is when men abuse power, etc.

Since he was her producer – and she had personally known him and worked with him for years – did she really have no personal insight to offer? Was she really shocked by the news? Did she really not know what was going on?

Actually, she more than knew.

She was part of his feeder system. She would find pretty young girls for him and hand them some B.S. about “You know, if you are serious about your career, you should really meet Harvey.” They were so excited that she was personally taking an interest in them and giving their number to a big Hollywood producer. She led them like lambs to the slaughter.

[Optional] Do you think those who aided and abetted him should be called out?