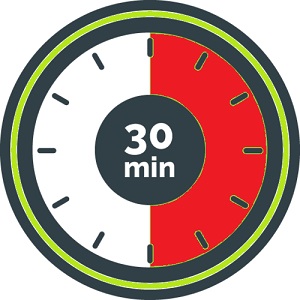 [Blind Gossip] You already know that this popular singer is struggling. But you probably don’t know what the people around him are doing to help him.

He can go do stuff by himself, but he has to check in every thirty minutes by text. He just says where he is and an emoji to show how he’s feeling. If they see three or four bad emojis in a row, one of them will go to wherever he is and be by his side so he isn’t alone.

They are that worried about him!

[Optional] Where do you think he will be in five years?