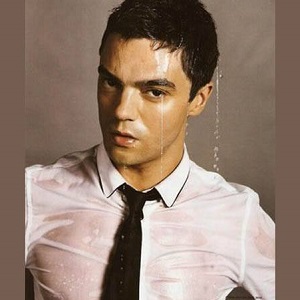 [Blind Gossip] Here’s another TV star who managed to shock a few onlookers with his behavior at a San Diego Comic Con party!

This actor is older and taller than the one in the first blind item. He is best known as the lead on a now-defunct TV show that ended its run a few years ago. He was also in one of those Marvel superhero movies a few years back.

He was nice to the fans when he was around them, but at a private party, a different side emerged after a few drinks!

He was completely drenched in sweat and obviously trashed. He was ranting to some business types about how dumb the fans are who come to Comic Con.

We’re hoping this was just the alcohol talking. If it’s how he really feels, he should leave Comic Con and never come back!

[Optional] Do you think he was expressing his real feelings?