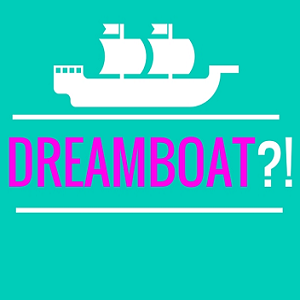 [Blind Gossip] Years ago, your friends at Blind Gossip were the first to tell you that this movie star was lying about a significant injury.

We told you that the injury was real… but his story was completely fake!

The truth eventually did come out, but the question remained: Why would he have to make up a story about how he really got hurt?

Because, if our famous actor had told the truth, you would have known several things about him that he never wanted you to know.

The first is that he has a severe problem with drugs.

The second is that he has a severe problem with alcohol.

The third is that he is incapable of controlling his temper.

The fourth is that he is prone to lashing out physically when he is angry.

So, now you understand that his injury from a few years ago was not the result of some playful mishap but, rather, a reflection of everything that is dark and sad and awful about him.

That brings us to today… and the mountain of legal problems he is experiencing right now.

He knows that he is not going to win. He knows that if all his past history of drugs, alcohol, and violence comes out he will lose big. He always thought his fame and his money would get him out of any trouble, but he can’t get out of this one.

So, what will he do?

He will not let anything go to trial. He will settle with her.

Then why is he stalling and saying he needs more time to prepare? Why not just get it over with?

He is not stalling because he needs more time to prepare. He was in denial for a long time but now he knows it’s over. He hates her. Now he wants to run up her legal bills to punish her. He thinks she is running out of money and that’s the only thing that is bringing him satisfaction right now. He’s going to drag it out and make the settlement process as miserable as possible for her.

[Optional] What do you think the end result will be?