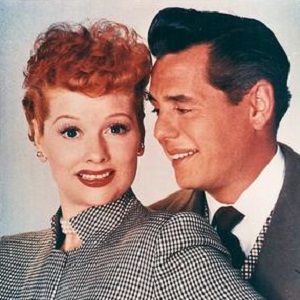 [Blind Gossip] This actor and actress played a married couple on a famous TV show more than twenty years ago. They were not married to each other in real life.

Very few people know that they had an affair while they were working together. Nowadays they make up fake romances to get more attention, but back then, it was all very hush hush. The affair started in the second season and went on for several years. They were very passionate about each other. Everyone on the set knew, but the audience had no idea. Quite scandalous.

It’s a classic show with a humorous bent. You have certainly seen on cable even if you were too young to watch it when it originally aired.

Not Lucille Ball and Desi Arnez, who were married in real life as well as on their TV show.

[Optional] Do you wish they had been a couple in real life?