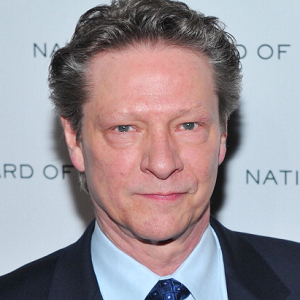 [Blind Gossip] Chris Cooper is one of the best character actors working today.

His talent is evidenced by his outstanding performances in more than fifty films, including the Bourne series, Seabiscuit, American Beauty, and The Horse Whisperer.

Most notably, Cooper won The Academy Award for Best Supporting Actor in Adaptation in 2002. 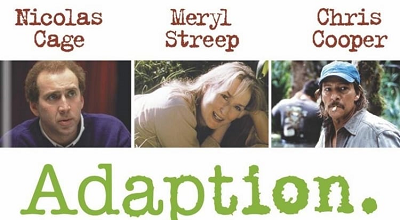 Cooper recently did an interview for Boston Magazine in which he talked about his life and his work.

Here are a few highlights.

Q: Are people in Kingston [a small coastal town south of Boston] surprised to learn that they have an Oscar winner in the neighborhood?

A: Oh, I think very few people know or care that I live in Massachusetts. Marianne and I stay under the radar pretty well. The people in Kingston are wonderful. I go to the dump, run into the same guys, the same faces, and people are terrific.

How many movie stars do you know of that actually go the the dump themselves? 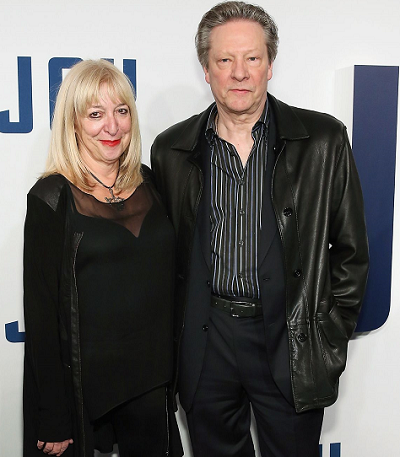 Q: Can you do a Boston accent?

A: Did you see The Town? Ben Affleck supplied me with recordings of guys from Charlestown reading the dialogue. There was one in particular where I was just kind of like, “That’s the voice I want to try to imitate.” 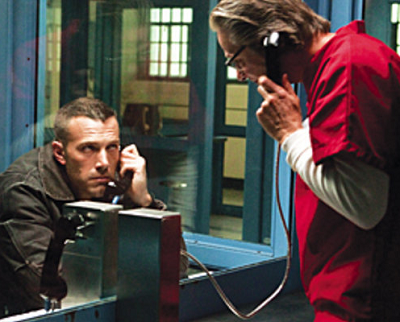 Q: Does it bother you to be referred to as a “character actor”?

A: I love it. It’s a great honor to hear that. You don’t hear about too many character actors in the business anymore. I get to choose what I want to do. I’m away from L.A. and the business, which I think is really, really healthy. And I have an amazing wife whom I adore and love to be with. I don’t know, I just couldn’t be more content.

And now, a blind item!

Q: Is there anyone you’d never work with again, and why?

A: This is another thing where I feel really so blessed. I did a little TV movie years ago. It was a Western, and this guy was the lead. It seemed like from day one he got off on the wrong foot with everybody. He behaved as if he knew everything about cameras and lighting. And everyone was just so put off by him and his know-it-all attitude. But he’s the one jerk that I’ve worked with. And I would not be comfortable working with him again.

Who do you think he was talking about?

Similar: Meryl Streep Is Not Involved

[Optional] Which working actor do you think is the biggest jerk in real life?