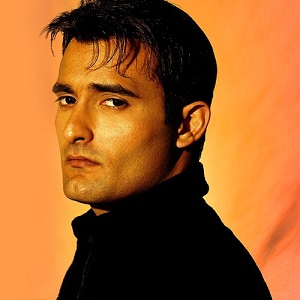 [Blind Gossip] There was an incredible amount of debate over which of these two talented actors would take over this iconic role.

Here is a fun glimpse at one unexpected factor that may have decided who won the role.

They were actually very comparable. Similar height and build, both good-looking, they could both do the broody look and voice. Like I said, it was close. We could have gone with either one and been comfortable with it. What clinched it for [one of the decision makers] was when we covered up most of the actor’s face. There was just something about [Winner’s] mouth and jaw line and chin that was dead on character. The chin clinched it!

Similar: Actor Is Fixated On This One Feature

[Optional] Is the winner a good choice or bad choice for the role?