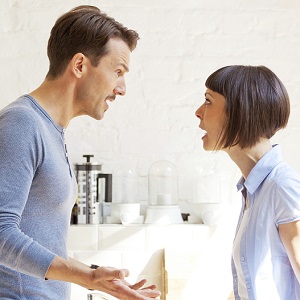 [Blind Gossip] If you were wondering why this TV actress’ musician boyfriend broke up with her, we have some insight! It comes from someone close to the couple.

At first she was just this chill chick who wanted to create. That’s what he is like, so it was a good fit. Then it was like creating wasn’t enough for her. She needed to create drama, too. She thought it was her job to blurt out every thought in her head to social media, and then people would react, and she would get upset and wah wah wah about it to him. He got sick of her sticking her nose into everything and getting people mad and bringing chaos into his life. He signed up for chill, not chaos.

[Optional] What would you call a person who thinks they need to convey every thought and opinion to the public?