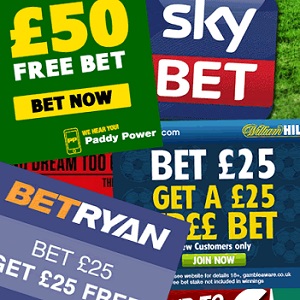 [Blind Gossip] This young female celebrity is traveling in a foreign country.

The press from one particular network are playing a little game about her appearance.

It’s a betting game called “Fat or Pregnant.” A few days ago “Pregnant” was ahead, but right now “Fat” is the odds on favorite.

Our blonde used to have a flat stomach – and does look a few pounds heavier now – but that game is enough to give anyone an eating disorder!

Similar: The Weight Of Sobriety

Tiffany Trump has put on a few pounds.

No, she is not pregnant! It’s just regular weight gain.

Tiffany Trump used to be very body conscious. She was actually very thin at one point. 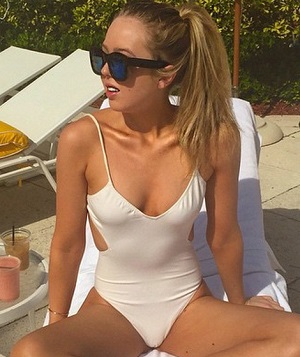 She looks like the perfect mix of her father, President Donald Trump, and her mother, former actress/model Marla Maples!

We would say she has her mom’s eyes and her dad’s mouth. 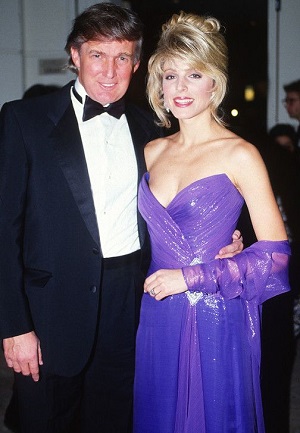 Tiffany’s weight gain seemed to begin after her first year at Georgetown Law School. Not that law school is stressful or anything!

Then there was the photo that sparked the pregnancy rumors a few months ago: 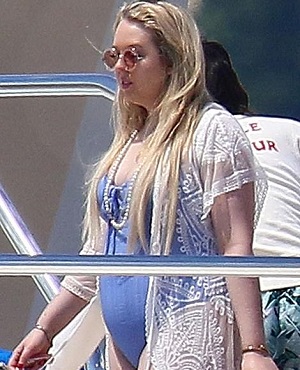 And here she is a couple of months later: 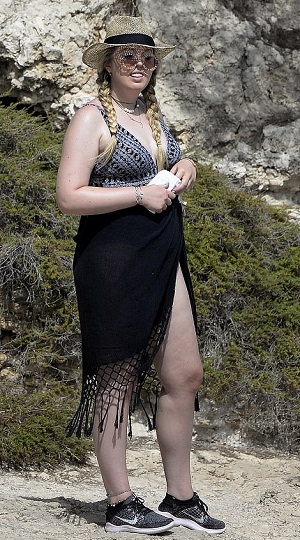 Yes, she’s put on a few pounds. However, she is not pregnant.

We do not know the exact reason for Tiffany’s weight gain. It’s got to be tough, though, being in the public eye, being the President’s daughter, being in law school, and constantly being compared to her slim mother and her slim sister (Ivanka Trump). 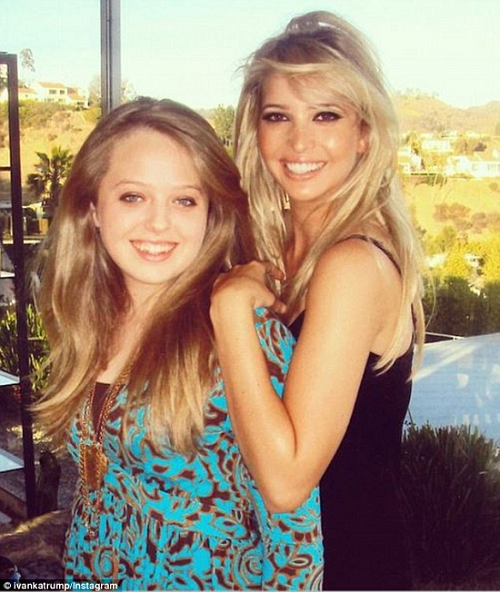 Tiffany Trump starts her third and final year of law school at Georgetown this fall. She will graduate in May 2020… right in time to start studying for the bar exam AND help with her father’s reelection campaign. More stress!

Congratulations to Ghostrider44 for being first with the correct response!