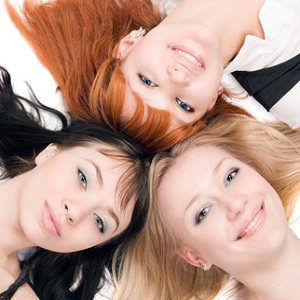 [Blind Gossip] This blonde movie actress denies that she auditioned for a very specific role for a male movie star.

Oh, yes she did! She just doesn’t realize that she did!

Allow us to tell you about the audition.

She was one of several women who went through this about ten years ago. It starts out with a business meeting in his office under the guise of talking about possibly offering her a lead in a movie he’s thinking of doing. He doesn’t make any commitment to hire her, but if they get along, they proceed to a dinner meeting. Then comes a series of Bachelor-like dream dates. He doesn’t try to get physical. These are just fun adventures that are very high-end and custom (and always include private jet and private chefs). He wants them to be really impressed with him. Then, if it goes well, they have to sign a confidentiality agreement. Then they are presented with the offer.

The role for which they were actually auditioning? His wife.

Blondie only made it to the second meeting. That’s why she may not have realized what was going on. That’s also why she can vehemently deny that this ever happened.

You know who also “auditioned” for this role? A certain flame-haired actress whose career has taken a nosedive in the past decade. We don’t know how far she got in the audition process, but it certainly would have been a jaw-dropping match if she had landed the role!

You might find this whole process creepy and manipulative, but it works. In fact, just a few months after Blondie balked and Redhead flamed out, our male movie star succeeded in his quest. He “auditioned” and married a young, dark-haired actress!

[Optional] If you were a young, single woman, how far do you think you would have gone in this “audition”?