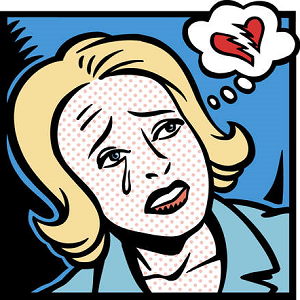 [Blind Gossip] Remember when we told you about the phony male singer who decided to stage his comeback by giving himself a clean-cut makeover?

And remember when we told you about how carefully he staged crying at the very end of a performance so that people would feel his sincerity as and embrace him once again as the angelic, innocent kid he once was?

Well, another singer just took a page out of that playbook!

If you think that she didn’t stage the crying, you would be wrong. During rehearsal, they were exchanging hand gestures (of tears falling down a cheek) at the very end of the song at the exact point where she would allow her voice to “catch” to show that she was emotional. She did it exactly on cue at the performance. Total phony.

She should just put up a billboard of herself crying on one of the main roads in Los Angeles. A billboard that says, “I copied [male singer] so that you would accept my comeback. Did it work?”

[Optional] Do you think this makeover will last?

Previous Post: « Senior White House Official Named Person Of Interest
Next Post: His Other Half Is Horrified »