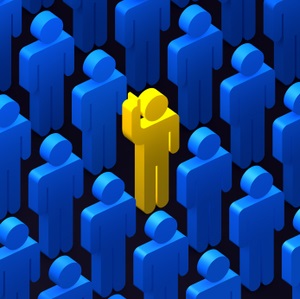 [Blind Gossip] When you join a famous family through marriage, there is always a period of adjustment for both sides.

In this case, though, the joiner has made it difficult for everyone.

It has becoming increasingly clear to [members of his family] that her initial efforts to blend in were mere farce. They are trying to keep things civil and appear accommodating, but her disrespect for their traditions has been appalling, frustrating, and embarrassing. Her true intent appears to be to change her husband and to change his family.

She has her husband’s ear, but not a single ally among his family. They are not fooled by her.

That sounds uncomfortable for everyone.

Similar: Wedding No Matter What

[Optional] What do you think are her true intentions?