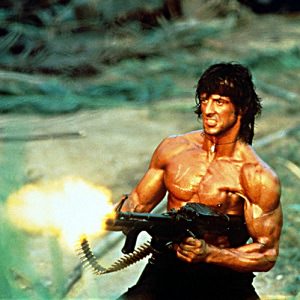 [Blind Gossip] This big-budget action film is currently in production… and wait until you hear the latest drama on the set!

Blind Gossip has told you before that the cast and crew of this film have had to deal with production delay after production delay. Why? Because the star of the film can’t keep it together!

So, she went to rehab and she’s all better now, right?

She sometimes leaves on Thursday instead of Friday. If she does show up on Monday, there are delays because she needs time to “recover” from her weekend. She is always leaving early and showing up late because she is “dehydrated” or “exhausted.” Last Tuesday she was two hours late to set because she was “tired.”  Everyone just stood around waiting for her. When she finally showed up on set,  she was completely out of it.

Now they are telling the cast and crew that we need to break production AGAIN!

Great. Another production delay. What excuse are they giving this time? Dehydration? Exhaustion? Injury? Food poisoning?

They announced to us that she is now suffering from “pneumonia” and needs to take time off for “treatment”! We all know that is a big lie. The woman clearly needs help, but producers cater to her at everyone else’s expense so their movie doesn’t get bad publicity.

BG Note: This blind item has nothing to do with Sylvester Stallone. We just like that photo of him as Rambo!

Similar: Get Out Your Air Quotes

[Optional] What should the producers do at this point?