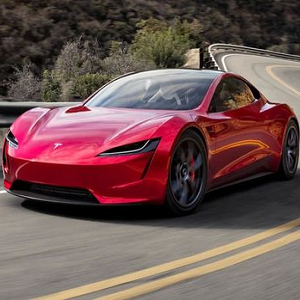 [Blind Gossip] This actor is very famous and very rich.

He is very famous because he began acting as a child and landed the lead role in a gigantic movie when he was in his young twenties.

He is very rich because is career definitely did not sink after that big break. He has starred in dozens of movies since then and has amassed a fortune of well over $100 million. And, yes, he was at The Academy Awards last weekend.

In addition to his successful movie career, he is known for his love of flying around the world on private jets to lecture people on saving the environment.

Ahh, the rich and famous. They are definitely not like you and me.

If you were to buy a new car, it would probably be a major event.

You might save up for a few years, or look at all your financing options. You might test drive various models of cars, consider which options you wanted, and then haggle over the price with your local car dealer to try to get the best deal.

Let’s talk about how Movie Star recently obtained his new car. While we are not sure if the car is for himself or a Valentine’s Day gift for his girlfriend, his method of procurement was very interesting.

He pointed to a car and told them he wanted them to give him that one for free.