[Blind Gossip] This male music artist is currently on tour.

During a recent concert, there apparently was as much activity going on backstage as there was onstage!

First, there was the weed.

[Artist] and his entourage were smoking so much weed, the venue staff was getting high off the fumes!

Then there were the women.

After the show [Artist] was getting busy in his dressing room with a couple of fans. Everyone knew what they were doing in there!

Because when you mix celebrity with weed and women, there’s bound to be some messiness!

One of the girls was so wasted that she walked out without her underwear! Someone had to tell her, “Ummm… you left your underwear and car keys in there.”

Do either that uber-famous female singer or that hot model know that this is his backstage routine? 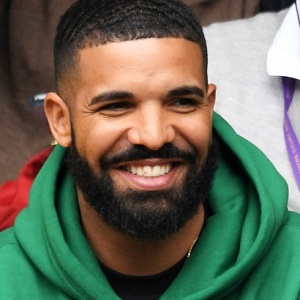 The original blind item took place at a venue outside the United States, but it’s safe to say that women all over the world have left their car keys and underwear in Drake’s room.

Drake and Rihanna have always had a complicated relationship.

They have been off and on as friends and lovers since 2005.

At the 2016 MTV Video Music Awards, Drake presented Rihanna with the Video Vanguard Award and professed his love for the singer for all the world to hear. 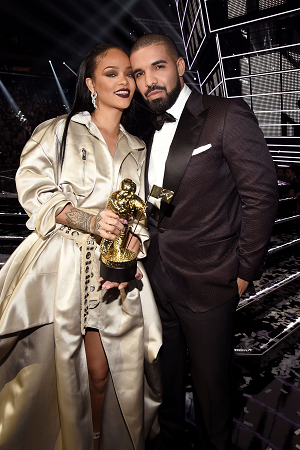 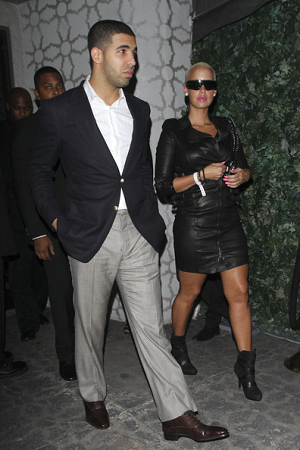 However, we wouldn’t read too much into Drake dating anybody.

Why? Because Drake has dated everybody.

Your friends at Blind Gossip told you about Drake getting busy in a hotel room with Giada DeLaurentiis in 2012. (See Her Sophisticated Palate for details.)

Your friends at Blind Gossip also told you that the perpetually thirsty Jennifer Lopez pretended to date Drake for five minutes in 2016. (See Sofa Snuggles for details.) 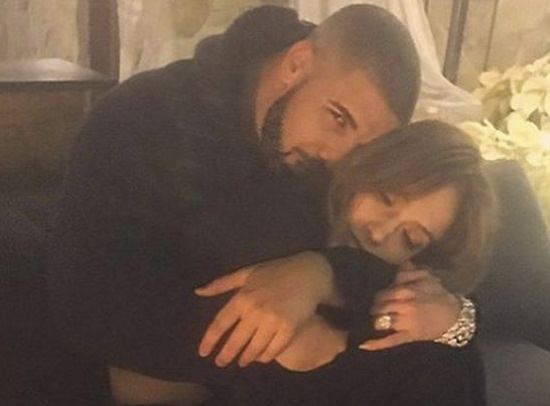 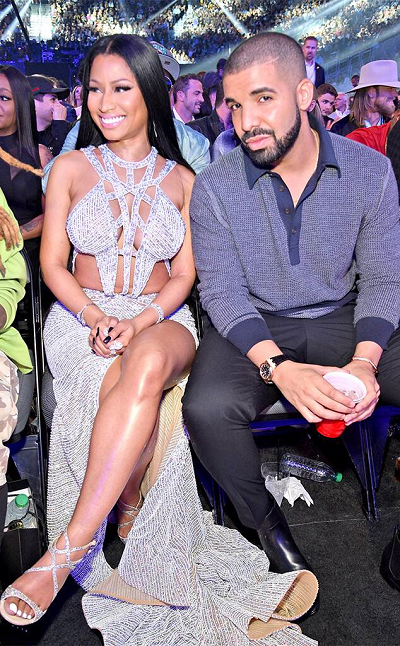 Do you have a sister?

Do you have a mother?

Yep. She probably dated Drake, too.

You may be thinking, “How dare you disrespect my Mama!”

We’re not disrespecting your Mama. We’re merely telling you that she dated Drake.

Q: Has your Mama ever come home without her car keys and her underwear?

In fact, if you are reading this right now and you are female, there is a 50/50 chance you dated Drake, too.

Do you think Drake’s music is special?

Anybody can make Drake’s music.

Pete Davidson is best known for his work on Saturday Night Live. And his work on Kate Beckinsale’s tonsils. 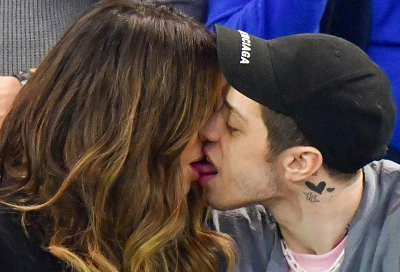 Anyway, here is Pete Davidson doing Drake this past weekend. From his mother’s basement.

See? Anybody can make Drake’s music.

Yes, that was President Donald Trump.