[Blind Gossip] This star of an NFL team was dining out with a male friend at a steakhouse the other night.

After dinner, they were sitting there texting and talking on their cell phones when a young fan came over.

He explained that he didn’t want an autograph or a photo, but that his 85-year-old grandmother  was a lifelong fan of the team, and it would mean the world to her if the athlete would simply say hello to her as he was leaving the restaurant.

The athlete looked up from his cell phone, glared at the fan for five or six seconds, looked over at the grandmother, and said “No! Now get the f*ck away from my table!”

The stunned fan retreated back to his table.

A few minutes later, the athlete did manage to acknowledge the fan and his grandmother… by giving them the finger on his way out of the restaurant. This lovely little display of maturity took place last week at a steakhouse north of Chicago.

We know you hurt your wittle thumb, but why so hostile to a fan and his elderly grandmother?

You’re a rich and famous athlete and you’re re-engaged to a beautiful reality star (Kristin Cavallari). 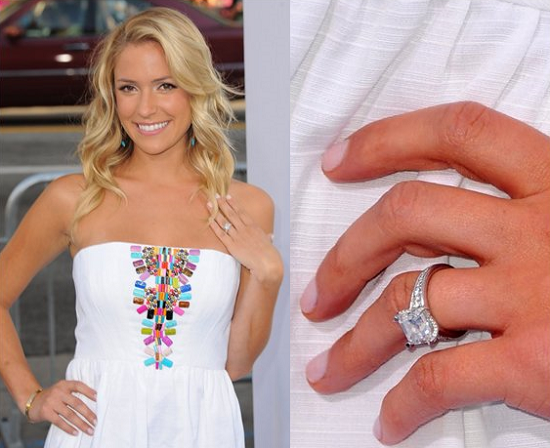 You’ve got a $50 million contract and your thumb will heal. So why are you so angry?

We hear that this isn’t the first time you’ve treated your fans badly. Shyness and personality quirks are one thing. Chronic nastiness and disrespect is another. 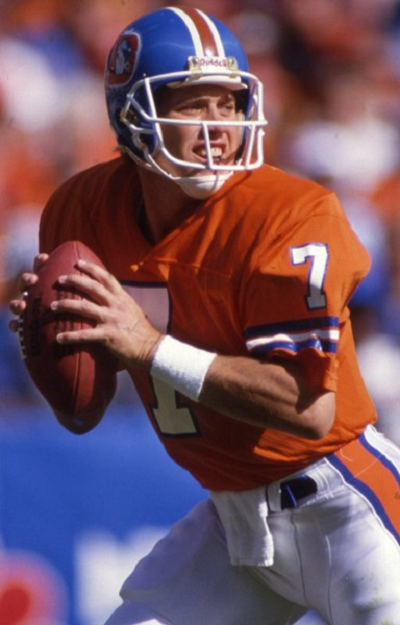 Quit acting like such an entitled, ungrateful dirtbag before the fans of Chicago turn on you like the fans of Denver did.

Jim C: You should have have a little talk with your boy about an attitude adjustment before he makes the whole team look bad. Perhaps you could convince him to work out his problems in therapy? After all, he’s got the time now.

Only a few Blinders got this one right. KWDragon was first!

Previous Post: « Must Be A Barbie Doll
Next Post: Extremist Actor Is Stocking Up For The End »