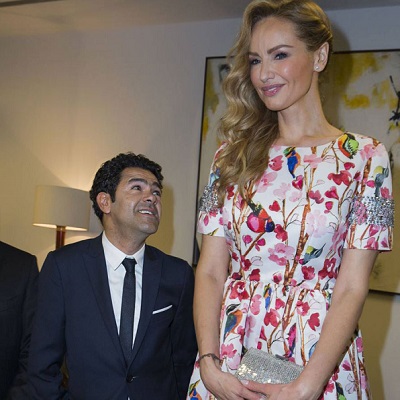 [Blind Gossip] – A certain multi-talented actress was backstage during the recent run-through of a talk show.

While the host was trying out introductory bits, he made a remark about this actress’ husband being the “shortest man in the world”.

She could have been annoyed or shocked.

Instead, she let out a bigger laugh than anyone else! Katie Holmes was a guest on Late Night With David Letterman. 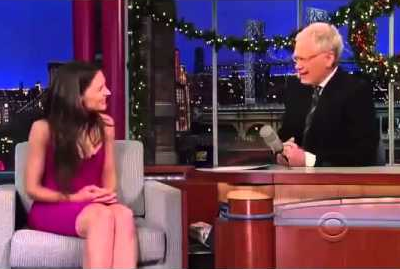 Letterman was working on his opening monologue when he he made the remark about Tom Cruise being the “shortest man in the world”.

In case you were wondering, Katie Holmes is 5’9″ tall, while Tom Cruise is… shorter. Tom Cruise hates that people know his real height. He also hates it when the fact that he wears lifts is pointed out.

Yes, he wears lifts. Even in his sneakers.

The shortest man in the world even has high heeled sneakers!