[Blind Gossip] While all reality stars create drama to get attention, this Mom is one of the worst. She is part of an ensemble reality show, but she says or does whatever it takes to bring attention to herself, whether it’s to solicit admiration or envy or pity.

Guess that’s not enough. She wants more. She wants her OWN reality show featuring her family!

She says that it will be like the Kardashians but with more money and more class. She sees a big cast, with all of her kids dating a rotating cast of famous people and having fabulous lives. She isn’t doing this for the money or the fame, though. She is doing it for her children.

All members of the family have to sign off to get this to work, and, as of right now, one of them is holding back. We’ll know in a few months if they acquiesce and if her plan succeeds.

Similar: She Tried To Jump Ship

[Optional] Do you think it’s a good idea for her family to get their own reality show? Even before she divorced famed composer David Foster, Yolanda Foster decided that she wanted to be the next Kris Jenner. 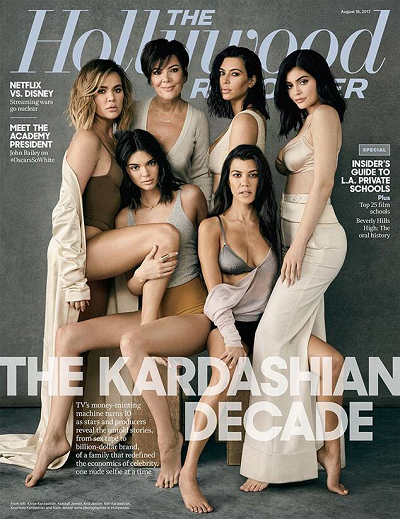 First concept: Her own reality show that centered around her immediate family. Her key role would be to a wife and momager to her children. (Does that sound familiar?)

Problem: David filed for divorce. Remember when we said that one member of her family was originally holding out? That was her husband David. The King wanted no part of this unholy manufactured mess.

Second concept: A reality show about her, her recovery from her disease-of-the-week, her divorce angst, her house hunt, her new dating life, her wacky ex-husband Mohamed Hadid, her three fame-hungry children, and a rotating cast of celebrities that her children would be dating (The Weeknd! Zayn Malik!) 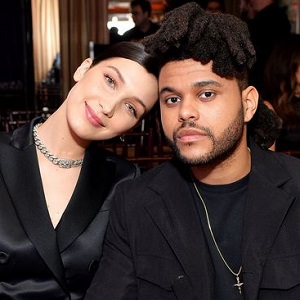 Problem: The other players weren’t that keen on appearing every week. Without them, she wouldn’t have the regular characters and multiple story lines that are required to make a reality show successful. Nobody wanted to watch Old Lemon & Lyme by herself every week. She had to have additional cast.

Third concept: A reality show where young, fame-hungry girls would rely on her for guidance as they sought careers in the spotlight like her own children had achieved.

Yolanda Hadid (not Foster) will be the star of a reality series where she coaches aspiring young models and their momagers to success. The winner will get a contract with Yolanda’s company.

What company, you say? A talent management company!

In addition to featuring regular, fame-boosting appearances by her own three kids, this sets up Yolanda as a talent manager who plays momager to a whole gaggle of innocent young girls!

Yolanda Hadid has officially put the “Real Housewives” behind her. Hadid, 53, will mentor aspiring teen models in the series, as she and her team of experts put the fresh faces — as well as their “momagers” — through an eight-week program centered on the emotional and physical aspects of what it takes to make it in the industry. The last girl standing will receive a management contract with Hadid’s company, in addition to potential representation from IMG Models in New York.

While a premiere date has yet to be announced, managing top models is in Hadid’s blood. She has supported the burgeoning careers of all three of her children, daughters Gigi, 21, and Bella, 20, as well as emerging talent Anwar, 17.

Watch out, Kris Jenner! The Lemon Express is coming through!

Congratulations to everyone who got this right, starting with Kikistar!