[BlindGossip] The search for a replacement for the costar of this television show has dragged on for months. The producers have finally narrowed it down to three men. They are all in their 30s and 40s.

One is a funny actor, one is a professional performer, and one is just a pro.

All three are very comfortable on camera and have good chemistry with the current costar.

Out of the running? Two gay talkers (both are too busy with other projects), two over-50 contenders (too old), and the current costar’s current SO. 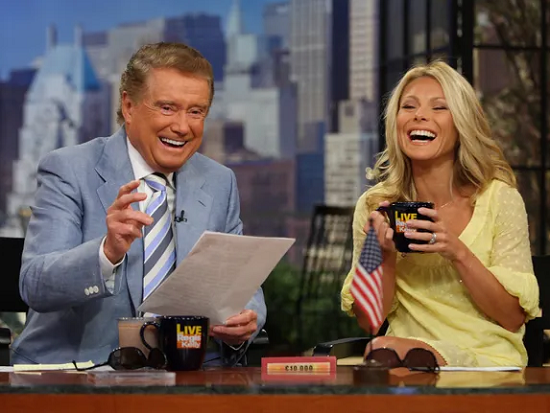 The search for a cohost for Kelly Ripa is winding down.

So, who are the final three?

Seth Meyers is reportedly the favorite at this point, with Josh Groban and Michael Strahan still in the running. All three are funny and entertaining, but we think Meyers has the edge here. 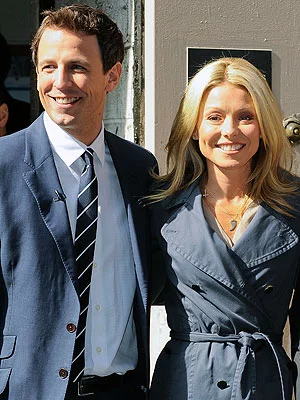 One person who we thought would have made an excellent host? Jerry O’Connell!

Jerry is funny, quick on his feet, has a celeb wife and young kids, New Yorker, likable, good chemistry with Ripa. That’s the criteria we would have used. 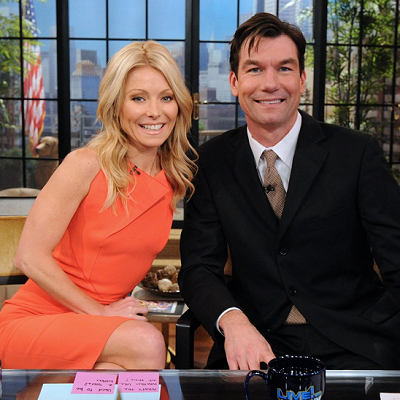 Who’s going to sit next to Kelly Ripa come this September? That’s when Disney TV, ABC, and Michael Gellman have to make a decision name a successor to Regis Philbin. I am told that three names are in the finals, with one the probable winner. The names are Seth Meyers from “Saturday Night Live,” former football great Michael Strahan, and singer Josh Groban. Yes, all these names startled me, too. But then I looked at the July co-host schedule. Strahan just finished a few dates with Kelly.

But on Monday, July 9th, Meyers starts a five day stint. It’s the first Monday to Friday stint for any co-host since Neil Patrick Harris from November 28-December 2 last year. (And NPH is still unavailable, thanks to “How I Met Your Mother” on CBS.) 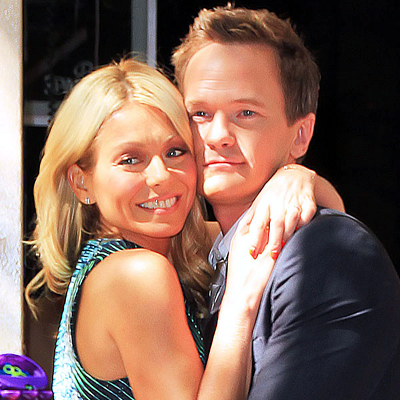 I’m told that if Meyers gets the job, and it seems likely, he’ll still do the news on “Saturday Night Live.” He may have to resign as head writer of the show, however, given the “Live” schedule. Meyers has been a popular co-host for Kelly, having sat in the chair in April and then again in May for multiple appearances. (He was also on a few times before that.)

It also seems key that Meyers is doing a full week in the middle of July sweeps. This is a big test.

Ripa’s preference for pal Anderson Cooper is well known, but unlikely since Cooper already has two shows — one on CNN and one in syndication. Others who’d like the gig have not been asked back as many times as Meyers. Strahan has been a strong contender, but in the end, I’m told, it’s Meyers who has the widest appeal, background and strengths.

No one’s asked me, and when I heard about Meyers I admit I was surprised. But the guy is very smart, and talented, and quick on his feet. Also, he’s been on “Saturday Night Live” forever, but can’t stay there for the rest of his life. He hasn’t developed a movie career or any outside career, really. So what to do next? He needs a talk show. Everything at night is taken. “Live with Kelly and Seth” may actually be a very smart move. Meyers would be a welcome addition to the show on a permanent basis–no matter how much we miss Regis!

Lots of you got some of the names, but Scorpio13 had the most accurate guesses. Congrats, Scorpio!

The winner is… Michael Strahan! 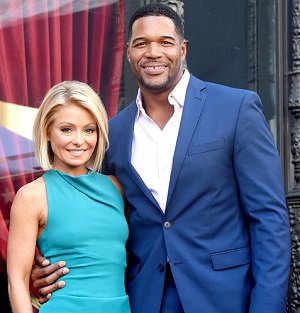 Michael Strahan is a former professional football player with the NFL.

He was one of the top three contenders we talked about in the original blind item.

Let’s see how they do as morning TV couple!