[The Wrap] Which Shondaland star got the ax over a real-life personality clash?

Shonda Rhimes confirmed that she is all powerful in Shondaland and holds the fate of her stars firmly in her hands when she confessed to giving one character the boot because the actor rubbed her the wrong way.

“Have you ever killed off a character because you didn’t like the actor? And extra bonus points for who it was,” Larry Wilmore asked the creator of Grey’s Anatomy and Scandal when she visited his Comedy Central show, warning the How to Get Away With Murder executive producer: “Don’t even think about lying.”

After taking a brief pause to gather her thoughts, Rhimes replied: “Yes … and I’m not naming names.”

Her candid response got fans’ brains spinning with attempts to guess which star’s fate was decided because of a personality clash. 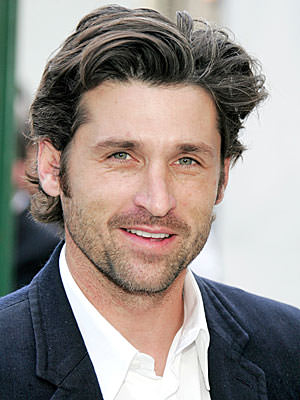 During the TCAs, Rhimes admitted that killing off McDreamy on “Grey’s” wasn’t an easy choice. “We had a lot of discussions about it,” she said. “It wasn’t easy or fun, it is never easy or fun. We’ve been working really hard for a long time together. We’re family. Those choices and those decisions are never easy for any of us.”

Meanwhile, she has also confirmed that “Scandal” actor Short’s struggle with drugs and subsequent legal issues led to the demise of his TV career.

BG Note: The word “actor” could apply to either gender.

Related: Don’t Mess With The Bull

[Optional] Would you fire an actor because you didn’t like them… or do something else to them or their character?