[Blind Gossip] This Girl is furious about her most recent failed relationship!

Her anger is directed at two parties in particular: the guy with whom she recently broke up; and her management team, for getting her into this relationship in the first place.

While her jet was being readied to whisk her off to her next location, she ranted to a friend about the coupling.

She is mad at the guy because she feels that he didn’t hold up his end of the bargain.

She called him a “F*cking idiot!” and “A bad actor” and complained that “He didn’t even f*cking try!” to make them look like a real couple.

This is especially infuriating to her because his management team was the one that originally hatched the plan to set them up.

She is also mad at her management team because this is not the first time they have set her up in a relationship that went wrong.

When her friend questioned her why she continued to allow herself to be set up, she went ballistic.

“Why?! Why?! Because we need the f*ing publicity, that’s why! And instead of getting good publicity, now I look like a f*cking slut!”

She finished the conversation by declaring, “I’m done! I am never doing this again! I am ready to quit this whole f*cking thing!”

The entire time she was saying this, Our Girl was pacing up and down near the runway, yelling and crying and gesturing to emphasize her fury.

That’s a far cry from the sweet, together girl you see during performances and TV interviews.

Oh, and given all this, we think it’s safe to say that this couple is never getting back together. Oh, Taylor. You silly, silly girl! How many more times are you going to engage in these PR relationships?

This little rant took place in the U.S.A. as Taylor was coming in from another country.

Her plane had to stop for refueling, and Taylor used that time to pace around, yelling into her phone.

A few notes to Tay Tay, who we hear reads BG:

1. The bodyguards that surround you don’t provide a magic invisibility shield or a soundproof shield.  It might help to remember that the next time you are in a public place.

2. You’re worth more than $50 million, and you get publicity every time you so much as fart. How much more publicity do you need?

3. You are an adult. Nobody is forcing you to go out with a new male celebrity every fifteen minutes. 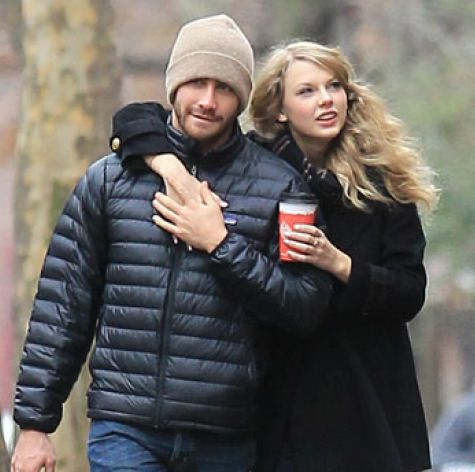 Nobody is forcing you to do photos ops coming out of hotels in the morning. If you don’t want people to think of you as a slut, stop pretending to be one.

4. The “good girl gets her heart broken by a bad guy and then writes a song about it” thing is played out. Time for a new schtick. 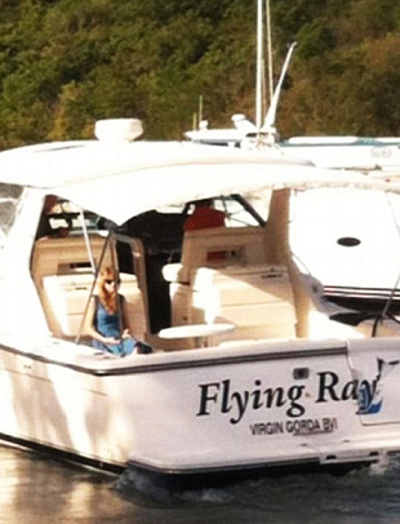 5. Act your age. Date your age. Oh, and try to date straight boys. They might actually like you.

Everybody got this right, as well you should have!

The most obvious clue was “never getting back together”.

Congratulations to NeedToKnow, who was first!

Related: They Won’t Make It To Valentine’s Day