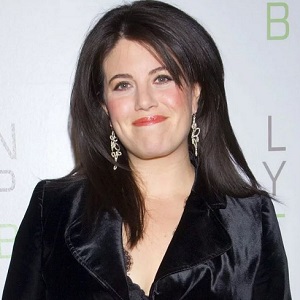 We’re getting word Cristina Warthen’s soon-to-be released tell-all is set to expose the likes of leading Hollywood directors; a group of the NBA’s top players; and today’s blind item.

He’s a top political figure notoriously known for once telling the media “I never had relations with that woman.”

Now, as sources reveal because this exposed cheater — who once received “a presidential” at his then-headquarters — could be listed in Warthen’s Black Book, our mystery man’s wife may soon be forced out the closet.