Since romance is blocked and rehearsed and shot under the hot lights and in front of a large crew, even the most intimate scenes are usually little more than a carefully choreographed, technical exercise.

However, on the set of this one period film, things got a little out of control!

During a kissing scene between a handsome, foreign-born actor and a sexy American actress, the actress suddenly stopped and backed away a few paces from her co-star.

The actor was left standing there alone.

He was accompanied by the incredible bulge in his pants!

Filming had to be halted for several minutes while the actor cooled off.

Not Ewan McGregor and Nicole Kidman. This event occurred during the filming of The Other Boleyn Girl,  which also stars Natalie Portman.

When Bana started getting excited during a love scene, Johansson simply backed away and waited for assistance. According to our source on the set, Johansson was totally professional about the whole situation, and went right back into the scene after a brief “cool down” period. Why did we mention Ewan McGregor and Nicole Kidman?

Well, we knew that you might consider them suspects because they starred in Moulin Rouge together.

The connection here is that Bana starred in Black Hawk Down with McGregor, and he is Australian like Kidman.

And Moulin “Rouge” might have also led you to “Scarlett.”

OK, that one was a stretch.

Another clues was the word “incredible” (as in incredible bulge) because Eric Bana played The Incredible Hulk (But not in this movie. Because that would have been weird). 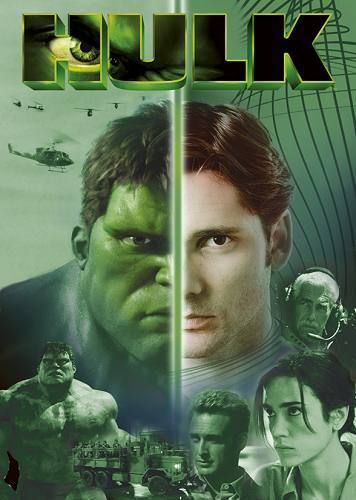 MsPitStop was the first to get this one right. Congratulations!

Previous Post: « Married News Anchor Is Having An Affair
Next Post: How To Pack A Green Lunch »