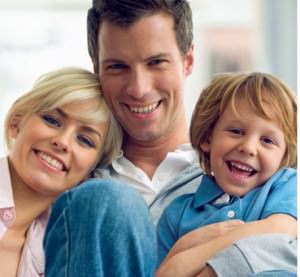 [Blind Gossip] Even though they have been married for years, you don’t see this pretty actress together with her husband and kids very often. In fact, you could probably only need one hand to count the number of family photos out there that include the whole family – husband and wife and child/ren. She claims it is because she likes to keep her private life separate from her professional life (even though he is in the business, too).

Actually, that is not the whole story. The truth is that she and her husband don’t spend much time together. Their marriage fell apart some time ago, with each leveling accusations of cheating against the other. This is pretty ironic (and karmic) given that both were known to be cheaters in their previous relationships!

Now it’s more of a “You stay out of my way and I’ll stay out of your way” arrangement, with the occasional photo op of them together holding hands and pretending to still be a couple.

Well, don’t let the photo ops fool you. This marriage is over. They will be getting a divorce this year. As of right now, the filing is supposed to occur during the summer lull (3-6 months from now), depending on how quickly they can work out a few outstanding issues (money, child custody). This will be a very quiet and pretty fast divorce, with everything worked out beforehand, and no court trials or screaming or name-calling. Not good for gossip, but definitely better for the child/ren.

There aren’t many clues in this one, but we will tell you this: don’t look for any hints on the red carpet of the Academy Awards next week. 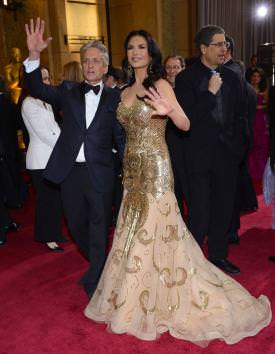 Right on schedule! We told you that this divorce would be announced during the summer lull, and here we are!

We also told you that the couple would show up together on the red carpet at this year’s Academy Awards to keep the image of togetherness going. But we knew that the relationship was already over, and that the announcement of the split was imminent.

People Magazine was first to make the formal announcement:

Michael Douglas and Catherine Zeta-Jones haven’t been photographed together since April 22. They’ve walked red carpets solo, vacationed separately with their kids, and in recent days, Douglas has been relaxing on a yacht off the coast of Sardinia – with Zeta-Jones at home in New York.

So what’s really going on with one of Hollywood’s most celebrated couples? In this week’s new cover story, two close confidantes tell PEOPLE that they’ve decided to take time apart: “They’re taking a break,” one source says.

Neither star has filed for divorce or moved toward a legal separation, sources say.

The A-list pair, who wed in 2000 in a lavish celebration at Manhattan’s Plaza Hotel, have faced more than their fair share of ups and downs over the last three years – between Douglas’s 2010 cancer battle and Zeta-Jones’s struggles with bipolar II disorder. “The stress has taken a toll on their marriage,” a friend tells PEOPLE.

Keep up with Catherine Zeta-Jones in the pages of PEOPLE Magazine by subscribing now.

Douglas, 68, and Zeta-Jones, 43, who have two children, Dylan, 13, and Carys, 10, together, decided to spend time apart soon after he came back from the Cannes Film Festival in May. Zeta-Jones had recently returned from a scheduled second round of treatment to monitor her bipolar disorder.

Those close to the couple hold out hope they can work out their differences. Says one family friend: “They want the best for their kids, no matter what happens.”

As we also mentioned in our original post, even though they have been together for many years (13!), and their children are 13 and 10 years old, there were very few occasions for which the entire family was photographed together. Literally, you could count them on one hand. 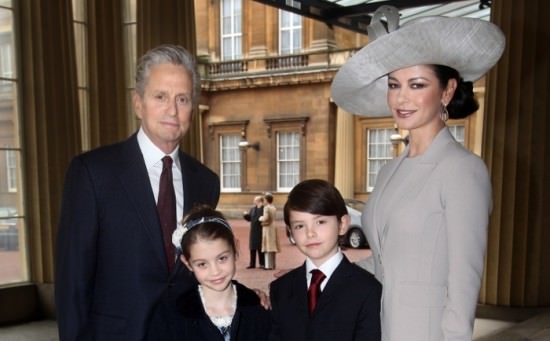 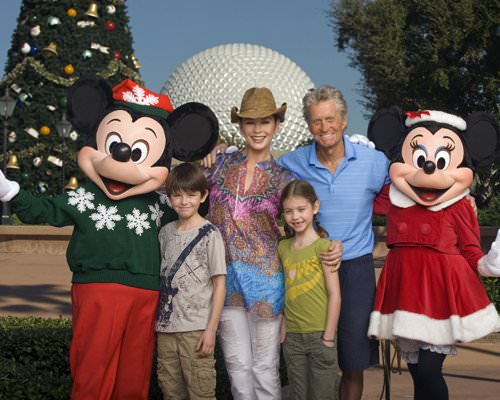 Yes, their respective illnesses created a lot of strain in their relationship, but there’s more to the split than that. We don’t know if the cheating allegations will ever surface, though, as this is going to be a very quiet divorce. Like we said, not good for gossip, but better for the children.

Very few of you got this one right. Congratulations to DLM2929, who was first!

And…. they’re back together again.