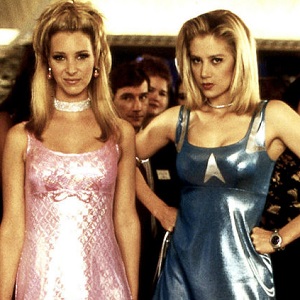 [Blind Gossip] Why would the cast of this former TV show get together for a happy reunion without a key cast member?

Why wasn’t she there?

She was the most talented! The “star” of the show! And the producer’s favorite!

She was invited by the host but they knew that there was no way she would accept the invitation. She knows that most of the cast hates her guts!

Why do they hate her?

… she hooked up with a female costar’s boyfriend

… got that female costar fired from the show

… engaged in a fake relationship with a male costar

… tried to get a different male costar fired from the show

… and generally made life miserable for the rest of the cast as well!

Some of the cast still speak to her, but most do not.

Blind Gossip told you about her poor treatment of her colleagues years ago, but fans of the show screamed at us in anger that it couldn’t possibly be true.

Star Who Wasn’t There:

[Optional] Which character was your favorite? 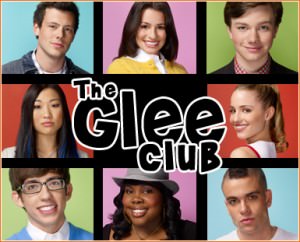 Star Who Wasn’t There: Lea Michele

Lea Michele, best known for her starring role in Glee, has always been a mean girl.

Your friends at Blind Gossip have been telling you about her diva behavior and her poor treatment of colleagues for years.

Now lots of former cast mates from a variety of projects are chiming in!

It seems that not being welcome at a reunion party  is the least of her problems.

Hours after making a public apology, Lea Michele has been hit with even more claims of treating her past co-stars poorly.

Michele, 33, was accused of causing “traumatic” memories on the set of “Glee” by her former co-star Samantha Marie Ware, 28, who appeared in the sixth and final season of the popular TV series with the actress.

Here is Samantha Marie Ware. She appeared in Season 6 of Glee. 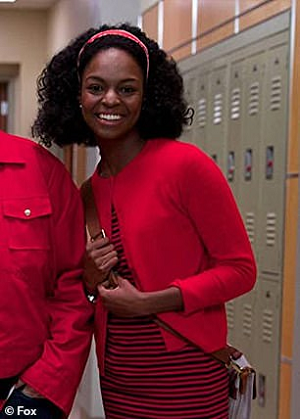 Ware slammed Michele on Twitter earlier in the week for making her first TV acting experience “a living hell” in response to a tweet Michele wrote in support of Black Lives Matter.

“LMAO REMEMBER WHEN YOU MADE MY FIRST TELEVISON [sic] GIG A LIVING HELL?!?! CAUSE ILL NEVER FORGET,” Ware’s tweet read. “I BELIEVE YOU TOLD EVERYONE THAT IF TOU [SIC] HAD THE OPPORTUNITY YOU WOULD ‘S–T IN MY WIG!’ AMONGST OTHER TRAUMATIC MICROAGRESSIONS THAT MADE ME QUESTION A CAREER IN HOLLYWOOD…”

Other “Glee” stars backed Ware’s accusations, resulting in Michele issuing a public apology on Wednesday. Her apology, however, appears to have acted as a catalyst for other stars to recall her past toxic behavior.

Adding fuel to the fire was Heather Morris, another former actress from “Glee.”

Here is Heather Morris. She was  principal during all six seasons of Glee. 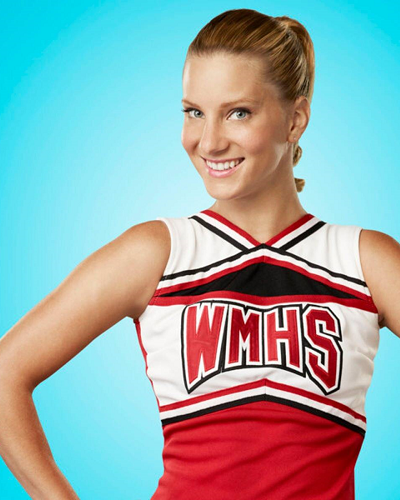 Her character’s name was Brittany S. Pierce. Get it? Say it fast and you will!

Morris wrote in a tweet on Wednesday that Michele was “unpleasant to work with.”

Meanwhile, Broadway actor Gerard Canonico shared his own negative memories of working with Michele. Canonico was reportedly an understudy in the original Broadway cast of “Spring Awakening” that Michele and Jonathan Groff starred in.

Here is a really good photo of Lea Michele and Jonathan Groff. 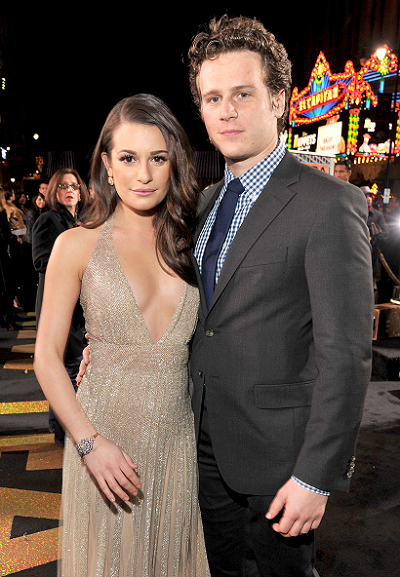 The two actors are very close friends in real life, so we are little surprised that Groff has not come to Michele’s defense yet.

Back to the complaints.

“You were nothing but a nightmare to me and fellow understudy cast members. You made us feel like we didn’t belong there,” Canonico wrote.

Michele, who went on to star in “Scream Queens” and “The Mayor” following “Glee,” said in her statement on Wednesday that she had no memory of Ware’s claims but insisted that’s “not really the point.”

The Mayor was yanked after only one season and featured a predominantly black cast, so it would be interesting to hear what Brandon Micheal Hall thought of working with Lea. 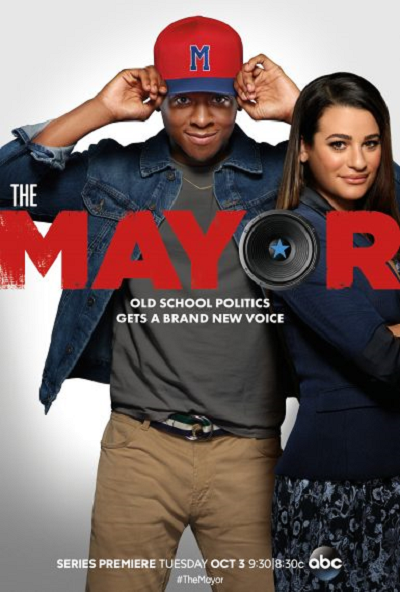 Lea Michele actually seems to be an equal-opportunity mean girl. If she perceives that your status on a project is inferior to hers, she will either ignore you or treat you badly, no matter what your race, gender, nationality or age happen to be!

We gave you lots of clues to help you solve this blind item!

The photo of Romy and Michelle was a nod to Lea Michele’s last name. Did you notice the “scream” clue for Scream Queens? And did you catch the “happy” clue in the first and last sentence of the blind item? You should be filled with Glee if you did!

Congratulations to Ivy3499 for being first with the correct response!