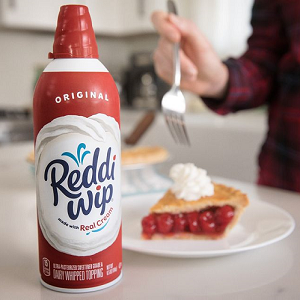 [Blind Gossip] We’re getting information about a man who has been in the headlines recently that is so bizarre and shocking that we are not really sure how to share it.

He has always been unconventional, but his fans have always loved him and lauded him for that quirkiness.

So many people think so highly of him that it may be hard for them to accept that he may have had some serious problems.

When he stepped away from a very important job, it was reported that his departure was voluntary.

He loved that job and would have done it forever, but he was forced to step down.

Why was he asked to step down?

He has had a severe drug problem for a while now.

He felt like the drugs made him more creative. There [allegedly] used to be a lot of coke and other amped up drugs. In the past year, though, he was also [allegedly] using Special K and whippets and some others.

He was out of control.

While these drugs have legitimate medical purposes, they are also used as party drugs.

Were the people around him aware of his drug problem?

Yes, but there were two groups.

On the one side were all these sycophants and hangers on who did the drugs with him or just thought that he was fine and could handle it.

On the other side were the ones who felt like his drug use had gone way past the “creative” stage and were trying to get him to go to rehab because it was seriously messing with his ability to work.

Long story short, while his departure was spun as voluntary, he was allegedly forced out of a job that he loved because of his drug use.