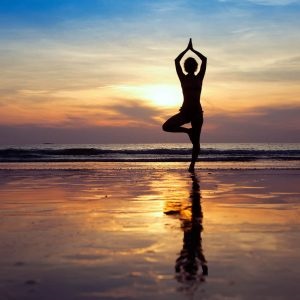 [Blind Gossip] Now that the Game of Thrones finale has aired, its cast is moving on.

And one of them may have moved on to a surprising place!

They have been spotted a couple of times in the past week… right outside of a renowned rehab facility!

The facility is located in a small town. It’s not one of those facilities that locks down its patients, so they may be seen out and about while being treated.

While we can’t get confirmation that our star has actually been admitted to the facility, they have has been known to imbibe a little too much, and there are few other reasons why they would be in this particular town and right next to this particular facility.

Then again, even if they were being treated there, it would unlikely for them to admit that they were receiving help for substance abuse. We’d probably receive some sort of “wellness vacation” excuse… like some other celebrities we know!

Similar: Playing Both Of Them

[Optional] Do you think they are in rehab? 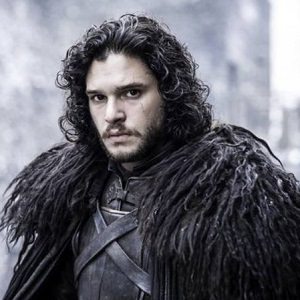 Your friends at Blind Gossip told you last week that a cast member from Game of Thrones had recently been spotted multiple times very close to a rehab facility.

We now have confirmation that Kit Harington, who played Jon Snow on the popular TV series, did indeed check into rehab.

While the official statement from his rep does not say where he is, we will tell you that the rehab facility is called Privé-Swiss and it is located in a small town in Connecticut.

LOS ANGELES (Reuters) – “Game of Thrones” actor Kit Harington is undergoing treatment after the end of the HBO television series in which he starred as the heartthrob Jon Snow, his representative said on Tuesday.

“Kit has decided to utilize this break in his schedule as an opportunity to spend some time at a wellness retreat to work on some personal issues,” a representative for the British actor said in a statement.

Harington, 32, went from virtual unknown to world stardom in “Game of Thrones,” in which he played the role of the courageous Snow, whose actions in the final episode were one of the show’s biggest shockers.

The statement did not give details of his issues.

So his rep is giving the old “wellness retreat” excuse.

We’ll give you the real details: He’s got a problem with alcohol. He has for a long time.

Ravenglass was first with the correct response.

We did provide you with a clue in the Similar item. That post was about Hailey Baldwin, Justin Bieber, and Selena Gomez. The rehab facility at which Kit Harington is being treated, Privé-Swiss, is the same one most recently used by Selena Gomez.

We wish Kit Harington well in his recovery!

Related: No Covers Face Up

Have a TIP for Blind Gossip? CLICK HERE!
Always confidential.

From NFL Affair To MLB Affair

His Train Has Gone Off The Track

His Life Is Very Different Now