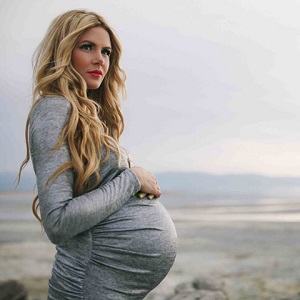 [Blind Gossip] This former TV star and this current TV star are talking about their wedding. They are also talking about babies. But not in the same way most people do!

They both want to have a baby, but a couple of months ago he started freaking out over the babies and herpes thing and saying that he doesn’t want the baby to be autistic or to get sick because of her herpes. He told her that maybe they should do everything in a test tube and get a surrogate. I don’t know what they’ve decided.

Is this going to be part of the pre-nup?

Similar: She Is Not Really Pregnant

[Optional] Would you be hesitant to have children with someone who has herpes?