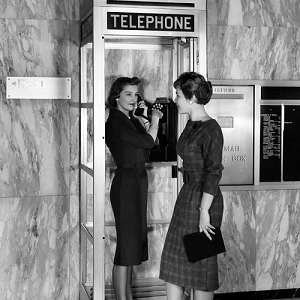 [Blind Gossip] Everyone was a little surprised to discover that this handsome, over-50 movie star has a girlfriend.

People were intrigued by the fact that the girlfriend is not – and does not look like – a model or actress. She is also age-appropriate at a time when it seems like 50-year-olds are coupling up with 18-year-olds.

However, she does have other credentials in the arts which seemed to provide a foundation of common interests in creative expression.

So far, so excellent!

A few curious fans checked out her very extensive resume of accomplishments on her resume or curriculum vitae.

They noticed some credentials that didn’t sound correct.

Long story short, some of Girlfriend’s “credentials” simply did not check out.

To put it more bluntly, they were lies. Not exaggerations. Lies.

Girlfriend claimed to have been one of the founders of an organization.

The real founders of the organization were shocked to hear that! They said that it was not true.

Girlfriend claimed that her art was part of a collection at a specific museum.

The museum said that not only were her works not a part of their collection, but that they had never even heard of her!

Those are just two examples.

Girlfriend is not enjoying this! When the actor’s fans call her out on each lie, she immediately changes her resume. Then she blocks the fans on social media with all due speed.

Previous Post: « When The Parent Wants To Be The Star
Next Post: Attorneys Will Go To The Mattresses »